Founded in 1997, Butta.Fly Wears is the brainchild of Jackie “Lady Butta.Fly” Edwards. She was obsessed with butterflies as a 20 year old trying to find herself. They represented the transformation process that her life was taking her through at the time. The movie “Slam” inspired her to learn all that she could about each of the artists featured. When three women started a group in Anchorage, Alaska, she was ecstatic to find that there were a lot of people doing poetry right where she lived. She became Lady Butta.Fly as a poet in the early 90s performing as another form of expression. So, her company name came naturally.

Lady Buttafly start crocheting when she was nine years old (thanks to her big sister). In 1997, she wanted a hat she saw in a magazine. She couldn’t find it anywhere in stores at the time. One day while rummaging through her closet, she found her yarn and crochet hooks. At that moment, she decided to give hat making a try. It took a few hours to figure out how to crochet a circle, but she got the hang of it and made her first hat. She was addicted to the craft and began amassing quite a collection of hats.  Friends and strangers asked her to make them hats too. Butta.Fly Wears was born.

In the fall of 2001, Jackie took her first knitting class. It was quite an adjustment at first. With crochet, she could work fast. Knitting was slower and seemed to take forever. It bothered her at first, but the more she learned about the history of knitting and the different fibers, it took her crafting addiction to another level!

In 2009, Jackie created Fly Dangles, her line of crochet earrings. They came in four styles named after her best girlfriends and 10 colors.

In 2012, the Fly Dangles line was expanded to include wire and beaded earrings using metal, wood, glass, and semi-precious stones. Playing with beads took Jackie on a journey, and she can’t wait to see where they take her from here. 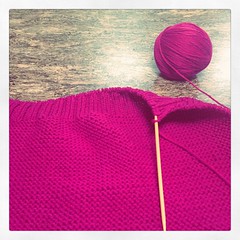 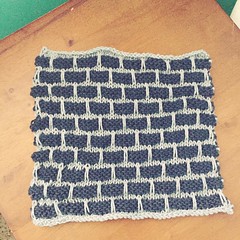 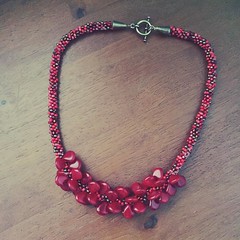 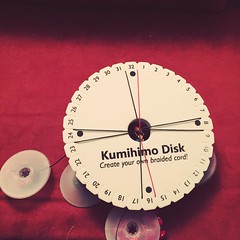 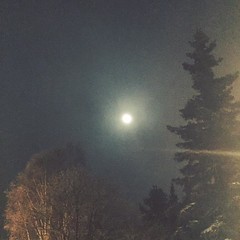 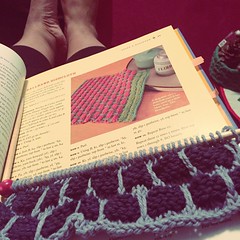 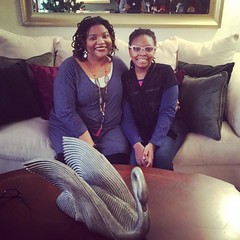 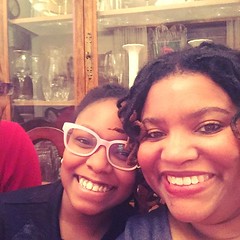 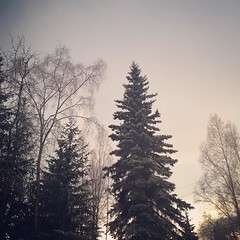 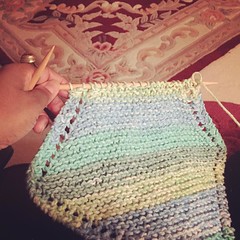 Distance Reiki: Get Healing in the Comfort of Your Own Home

How Reiki Works to Give Your Health the Boost It Needs

Reiki: A Natural and Safe Method of Spiritual Healing and Self-Improvement That Everyone Can Use